How To Find The Original Owner Of Used Cars?

For some people, knowing the number of original owners their used car had is very important.  For others, this detail is nothing more than an interesting historical fact.  If you are purchasing a used car, it is always a good idea to check out a vehicle history report.  A VIN number lookup will tell you how many owners have sat behind the wheel before you, but this should not be the only consideration that you have when buying a used car.

What is in a number? In the used car world, single owner cars are often considered to be worth more than those that have had multiple owners. However, for cars with more than one owner, the most important consideration is how well the vehicle was cared for. If a car has multiple owners, it is important to review the records under each owner, ascertaining if regular maintenance was performed.

Age Is a Factor

When you are buying a previously owned car, you do have to consider the age of the vehicle.  Common sense will tell you that the older the car, the more likely it will be to have had multiple previous owners.  Conversely, you would expect a relatively new car to only have one previous owner.  When reading over a car history report, it is important to understand the vehicle’s age to paint a clear picture of the importance of owner histories.

VIN Number Lookup Is Not an End All

While getting a vehicle history report is an important part of used car shopping, it may not reveal the entire history of a used car.  Keep in mind that a VIN number lookup will only show information that was actually reported.  For example:

When you purchase a used car, utilizing a VIN number lookup is critical.  These reports can reveal tremendous information about a car, starting with how many previous owners and even ending with a lemon report.

Even with their original five-star safety crash ratings, how safe are used cars?  With the rash of recalls on late models, many drivers are conducting a free VIN check and wondering if they should be getting into pre-owned vehicles.   To make matters... 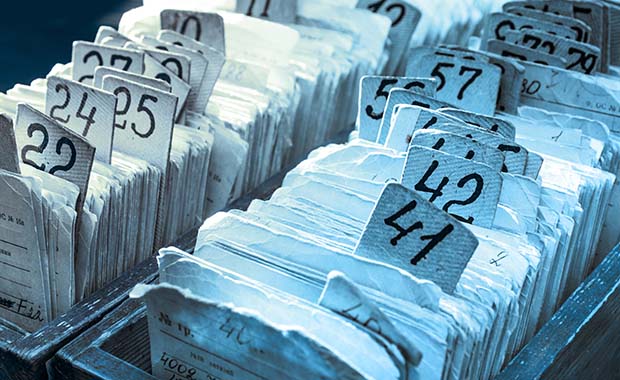 Who Owned Your Car Before You?

If you have even thought about shopping for a new car, chances are you have come across advertising for free VIN check and services.  While finding out who owned your car before you might sound interesting, it may also be difficult.  Privacy laws prevent...

Before You Ride, Do A Motorcycle Vin Check

The purchase of a “new” used motorcycle can be exciting, but it can also be filled with anxiety and uncertainty as you look upon that enticing bike with absolutely no idea of its history. You can get information from the current seller, but how do you know you are...